Customs Legislation After July 1, 2010 – A Brief Overview of Expected Changes 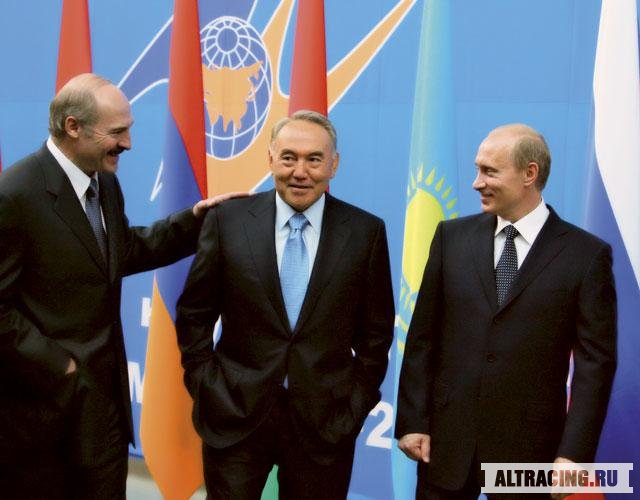 Starting July 1, 2010, changes in Russian customs legislation are expected to be introduced to reflect the new reality of the Customs Union of Russia, Belarus and Kazakhstan. First of all, in addition to national legislation, two more levels of legislation will be added: international treaties and decisions of the Customs Union Commission. At these levels, provisions that require unified regulation for the three member countries will be adjusted. Among them are general provisions for customs clearance and customs control, customs valuation issues, rules for determining the country of origin, granting privileges and exemptions, and some others.

The basic document governing customs relations is the Customs Code of the Customs Union adopted under the agreement signed by the heads of the member states on Nov. 27, 2009, and amended by the protocol dated April 16, 2010. The Customs Code is scheduled to come into effect on July 1, 2010.

International treaties between the member states of the Customs Union set out a number of provisions, including those for declaring and controlling the customs value, determining the country of origin, providing duty relief and tariff preferences, collecting indirect tax and many other basic customs regulations.

The Customs Union Commission makes decisions on the specific issues of declaring goods, applying customs procedures, approving customs forms, drawing up general registers of those engaged in customs activities, and so on.

At the national level, customs relations will be governed by the federal law on customs regulation, the decrees of the president and the government of Russia, and instructive regulations issued by the Federal Customs Service.

Not all of the legislative acts have been adopted and published to date, and therefore only a brief summary of the expected changes is given below.

The terminology of customs legislation has been changed, thereby necessitating the introduction of changes into other laws such as the Tax Code: Instead of customs “regimes,” a definition of customs “procedures” has been introduced; a customs “broker” will be called a customs “representative”; a container will be regarded as a means of transport; and some others.

At the same time, the period for the customs control of goods after their release has been increased from one year to three years and will now be equal to the period established in Russia for tax audits.

For the time being, importers are restricted as to where they can conduct customs clearance, and this aspect is based on the principle of residence: Russian companies may clear third country imports through customs only in Russia. That is to say, a Russian company cannot import goods from third countries and act as the import declarer to clear them through customs in Belarus or Kazakhstan. This restriction is to remain in force for the transitional period. However, the duration of this particular transitional period is yet to be announced by regulators.

Customs duty will be paid to an international account and then divided into three budgets of the member states in the following proportion: 87.97 percent for Russia, 7.33 percent for Kazakhstan and 4.70 percent for Belarus. Value added tax and excise duty tax will be paid to the national accounts and transferred directly to the member states’ budgets. Thus, importers are encouraged to be more accurate in calculating and transferring money: It will be impossible to offset the amounts of customs duty before VAT, and vice versa.

In internal trade between the member states, VAT will be offset for the seller of goods in one country (exporter), and the buyer in another country (importer) will pay VAT to the local tax authorities. VAT rates remain unchanged: 18 percent in Russia, 20 percent in Belarus and 12 percent in Kazakhstan. It is currently suggested that, irrespective of the free movement of goods within the Customs Union, some restrictions may still be introduced by Russia for goods that have been released in a fellow member state at a duty rate below that used in Russia and goods in relation to which restrictions, such as nontariff requirements, are different from those established in Russia.

A long-awaited concept of Authorized Economic Operator has been introduced into legislation. A Russian resident company that has been engaged in foreign trade for more than one year and has not committed “severe” customs violations can enjoy certain customs clearance simplifications that are more or less similar to those established now by the Russian Customs Code. In addition, the Authorized Economic Operator will be able to deliver imported goods from the border directly to its premises without stopping at a bonded warehouse. To enjoy the simplifications, a company must secure a deposit of one million euros ($1.2 million), which is reduced to 150,000 euros for manufacturing and exporting companies, and be entered into a special register maintained by the Federal Customs Service.
The Moscow Times