Power of Powerless in Belarus 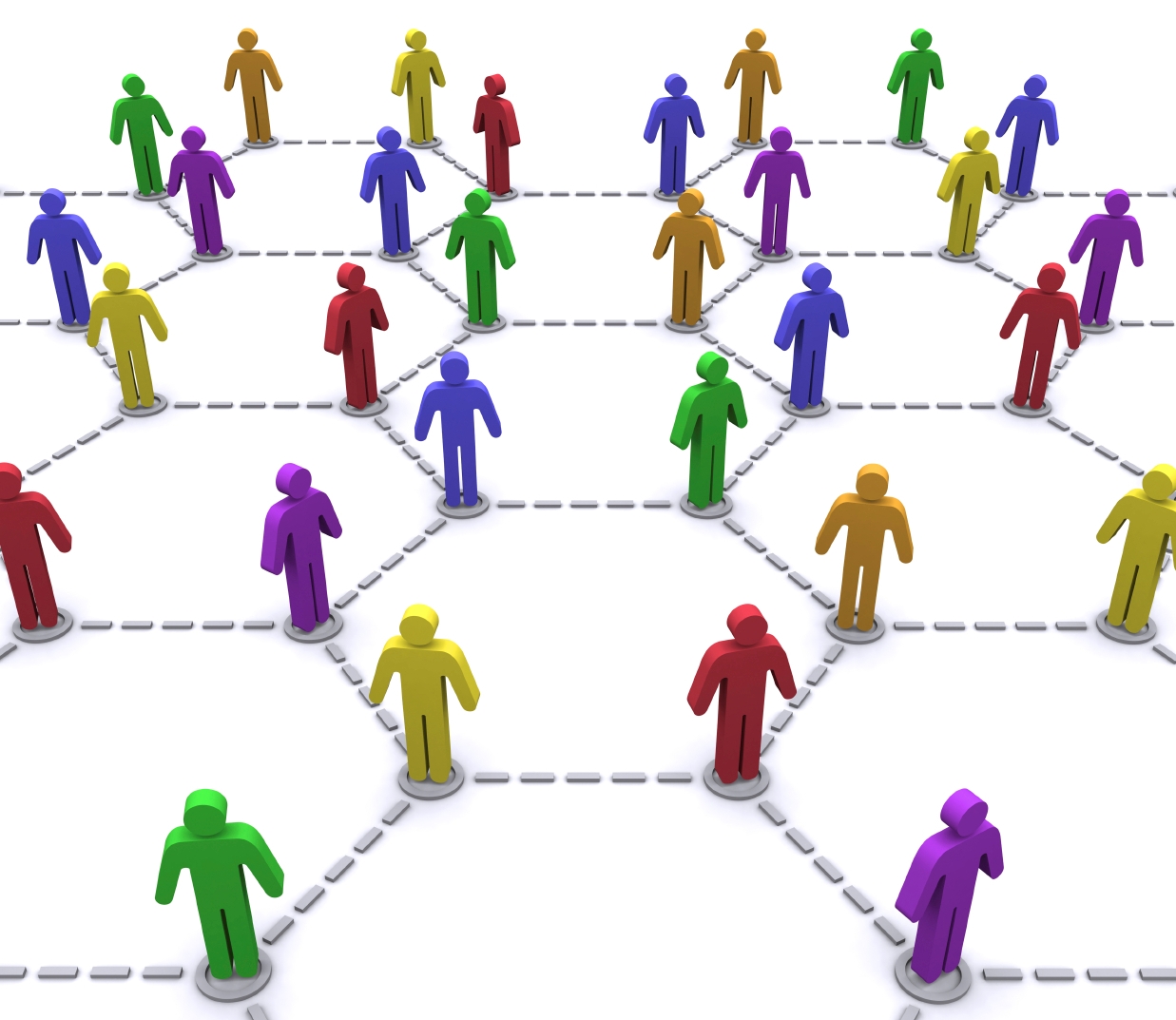 Alyaksandr Lukashenka, the seemingly omnipotent Belarusian dictator, has a problem. After recently ordering that dozens of key political opponents, including presidential candidates, be placed behind bars, he thought that he had brought under control acts of rebellion to his authoritarian rule. But it appears he has underestimated the bravery and creativity of his own people and the attentiveness of an international democratic community. Today, this last truly totalitarian regime in Europe faces a wide range of challenges to its continuing rule, from economic crisis and civil disobedience to global isolation.

Several significant developments, both in Belarus and abroad, are going to challenge Lukashenka’s security and propagandistic apparatus. Belarus’s artificial socio-economic miracle — until recently backed by a pragmatic Russia — is coming to an end, and the people of Belarus are starting to feel the effects of their deepening financial crisis. Rescue efforts by the International Monetary Fund and European Union are not very feasible, as they are linked to stringent reforms and human rights conditions. On top of that, messages from political prisoners behind bars — many of whom have been tortured — project an unflattering portrait of the self-styled “father of the nation.”  In particular,  Belarusian women — the wives, daughters, mothers, sisters, and friends of political prisoners — have become a newly mobilized force, one that even  Belarus’ brainwashed and muscular security apparatus is unable to fully control.

Another previously powerless group — common people, including many youth — are using online social networks to organize. In a country of forced order, they have made uncontrolled clapping in public places a form of protest, one that the security forces are poorly prepared to deal with. In major cities across the country, people — often connected by the Internet — have been convening in squares and boulevards and, without political leaders, slogans, or posters, have walked and clapped in an act of mass subversion. Police and secret service officers, often dressed as civilians, have acted with brutality against these protest marches, imprisoning and beating hundreds for, yes, clapping.

Beyond social and economic protests and civil disobedience, Lukashenka and his cadre are confronted with challenges to their power abroad. Neighboring Russia, an influential force, is no longer swayed by Lukashenka’s appeals to pan-Slavism and has opted to deal with Belarus on strictly market principles. The United States remains a stern critic, while the EU — now under the presidency of neighboring Poland — has reached consensus on its open sanctions policy after years of experimentation. In effect, much of the democratic world today is a no-fly-zone for Lukashenko and about 200 of his closest followers. They are banned from flying to the 27 EU member states, and their assets there are frozen.

Based on his rhetoric, it seems that Lukashenka still lives in a world of fantasy, believing he has the abilities to overcome such daunting domestic and international obstacles. But these recent trends suggest that even his followers might be preparing for a life beyond their fearful leader.  We can expect more and more people to gather on Belarusian streets and squares to protest against a man who has violated basic principles and isolated their country. Even if it still takes sacrifices, the time is coming when the people of Belarus will freely clap at public spaces and welcome their true leaders.
GMF