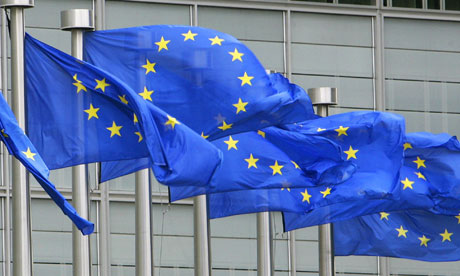 The European Union is closely following the case of Mr Mikhail Marinich. It notes with concern the deterioration in Mr Marinich's health and calls on the Belarus authorities to ensure that he is given the medical examinations and treatment required for his convalescence.

The European Union welcomes the cooperation of the prison authorities and of the Sentencing Commission in organising the visit of the local EU Presidency delegation to Mr Marynich. However, the European Union, recalling its previous declaration of 12 January 2005, remains convinced that there were political reasons for the trial of Mr Marynich, who was prosecuted following a dubious accusation and given a sentence which was in any event disproportionate. The European Union calls on the Belarusian authorities to reconsider their decision and to release Mr Marynich.

The European Union is also closely following the cases of other Belarusian citizens held in the country, in particular that of Professor Bandazhevsky, whose release it continues to request. It calls on the Belarusian authorities to take the necessary steps for Professor Bandazhevsky to have access to all the care that the state of his health requires.

The European Union calls on the Belarusian authorities to ensure that the rights of the defence are properly respected throughout all the judicial investigations, in compliance with the undertakings they have given.

The Acceding Countries Bulgaria and Romania, the Candidate Country Croatia *, the Countries of the Stabilisation and Association Process and potential candidates Albania, Bosnia and Herzegovina, the Former Yugoslav Republic of Macedonia, Serbia and Montenegro, and the EFTA countries Iceland, Liechtenstein and Norway, members of the European Economic Area, align themselves with this declaration.

* Croatia continues to be part of the Stabilisation and Association Process.